Segno Artigiano network has been selected for its strategic role in Valle Camonica region. It has been, formally constituted in 2012 thanks to the cooperation of different local authorities and artisans (both individuals and small businesses of artisans). In 2012 the Cultural District of Valle Camonica gave birth to the network throughpublishing a tender notice aboutgiving the possibility to build an innovation path for the promotion of local craft.
Central issues of this network are: promotion of traditions and defence of local ethnographic identity, development and implementation of traditional productions, exploitation of local raw materials, sale of manufactures. In the last year the network’s objectives expanded from the initial purpose of promoting local design by a dedicated logo, the “Segno Artigiano” logo, to the broadening of the network itself via the inclusion of new members.
Segno Artigiano is a driver to reduce the marginality of Valle Camonica by increasing its level of attractiveness both in terms of job opportunities and of place-based tourism.
Segno Artigiano activities are focused on a coherent promotion of local artisan production and on event organization. These activities, representing a window for the promotion of an niche local production, are a strong tool for economy development.

20000 Euro the first year for the launch of the project, between 5000 and 10000 Euro the following years for the development and consolidation of the network.

In six years of activity the number of members has increased from 6 to 25. Due the absence of a monitoring process there is not the possibility to verify the positive or negative impact.

Lesson learnt:
- The identification of a single thematic area can reinforce the identity and the scope of a network.
- Local fragmentation can be overcome through the building of a network.
- Regions characterized by local fragmentation could take in consideration the opportunity to build a network with a common scope as glue of their own context.
- Common activities and common goals among members can overcome territorial rivalry.
- Collaboration among actors represents a positive driver for local development and a stimulus for improvement also for local authorities.
- Local authorities can be a driver for network activities by promoting initiatives devoted to the development of those topics covered by the network.
- Business goals of individuals are more easily achieved by joining others with a shared strategy. 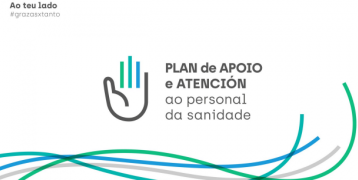 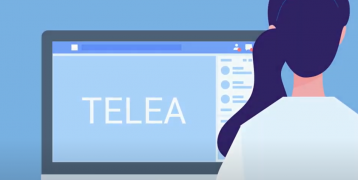 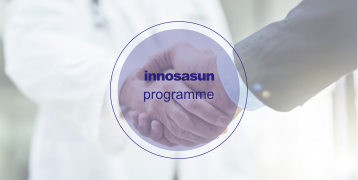