Go to main menu Go to search Go to main content Go to footer
EU year of rail: Good practices
By Platform
Share
Flag this item
Sign up to the newsletter

2021 is the European Year of Rail, in which the EU is seeking to highlight the role of rail transport in reaching our carbon emissions targets, including a 90% reduction in transport emissions by 2050. Although no single Interreg Europe project is tackling rail transport as its key focus, rail is present in many projects. A review of these projects has revealed a number of trends for rail good practices. To inspire public authorities to play their role, we’ve highlighted below some of the key good practices to improve the efficiency and attractiveness of rail and encourage people to make the modal shift.

Numerous good practices emphasise the importance of streamlined and simplified ticketing, that can enable multi-modal travel. For example, Sweden’s Resplus Ticketing System enables travel across public transport systems in the whole of the country, across multiple transport modes, including short and long-distance train travel. The aim of the ticket when set up in the early 1990s by the national rail company was to increase the number of passengers using trains and enable them to make use of last-mile public transport to cover the full journey. By 2019, more than six million tickets are sold every year. The ticketing system is run by a limited company, co-owned by 30 transport operators, though other carriers also participate in the scheme. Whilst Resplus enables cross-model transport, other tickets have been set up for easy cross-national travel. The Fehmarnbelt Ticket is an affordable, cross-border rail ticket for easy crossing over the Fehmarnbelt, between Germany and Denmark and can be used for public transport on both sides. The ticket is specifically designed to benefit local inhabitants who would most often cross by car, and encourage greater cross-border exchange, to the benefit of both economies.

Another visible trend in the good practices, as with the two above, is a focus on multimodality. In Ireland, the Local Link Rural Transport Programme fosters social inclusion by connecting rural communities with transport hubs, particularly bus and rail stations. Local Link bus services operate to a set timetable, planned in co-ordination with rail timetables, to make rail transport as convenient as possible. Local Link is funded partly by government grant, but also by ticket fares. The practice is highly replicable for rural regions that want to boost use of sustainable transport, ensuring the necessary links are there for accessing rail. Multimodality can also be promoted by making it easy to use personal forms of low-carbon transport, such as bikes and scooters. The MICOTRA Service between Italy and Austria was created to provide a touristic offer and increase accessibility to heritage sites. The service required twelve new regional trains, each with capacity for carrying 30-40 bikes, to enable cycling tourism.

Indeed, another emerging trend in the good practices is targeted packages for tourists. Most train users are frequent users of the service, either commuting or travelling for leisure in their local area. Tourists, however, need to be enticed to use rail rather than other transport modes which may be easier to use, such as taxis or car rentals. Some regions in Europe have approached this problem by packaging train tickets and tourist attraction tickets together with a combined fare, such as on the Swanage Railway, in Dorset, UK. The combined ticket offered by the train operators gives access to a small heritage village, with a 25% discount on visits to a museum, and a 10% discount at local pubs and restaurants. Other regions have supported their rail heritage to encourage a move away from fossil fuel vehicles. Both Košice in Slovakia, and the West Pomeranian Voivodeship in Poland have invested in revitalising historic rail routes to provide a new touristic offer and connect to heritage sites otherwise only accessible by car.

Moving away from tourism, many rural train services struggle to make an attractive offer to users, as they can be slow, having to stop at many stations along the line. In Catalonia, the Lleida to la Pobla (High Pyrenees) line makes on demand stops, passing stations where nobody needs to either board or disembark the train. The service runs on a fixed timetable, with some fixed stops, but others between on demand only. The timetable has been set up to serve peak times and doesn’t run when demand is low and can be met by bus connections, and the service is connected with last mile solutions, taking account of bus timetables. It required an investment of 15 Million EUR for purchasing new trains for the line, and an additional 1.5 Million EUR to renovate stations and improve their accessibility for disabled users.

To find out more about the Commission’s initiative, check out the website of the EU Year of Rail. To find more good practices, see the websites of CYCLEWALK, DESTI-SMART, LAST MILE, CISMOB, PASSAGE and MATCH-UP. 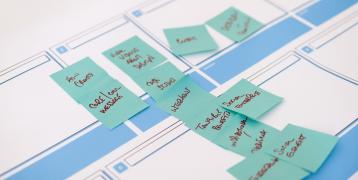 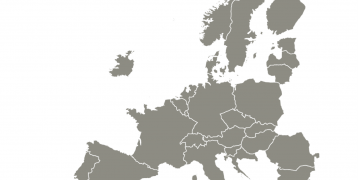 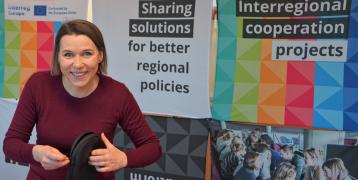 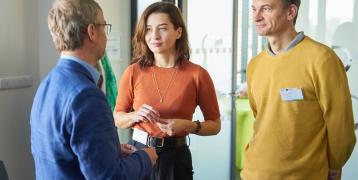 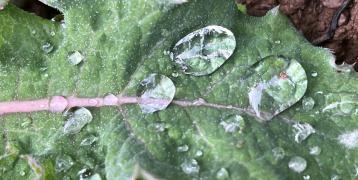 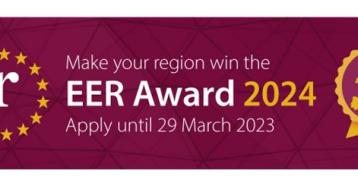 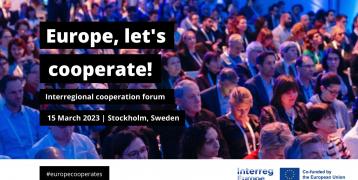 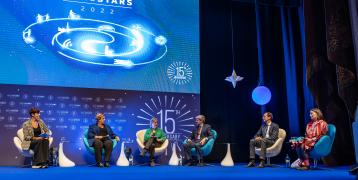 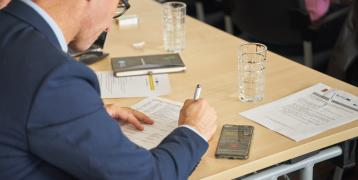 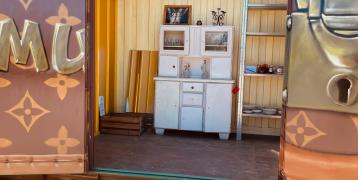 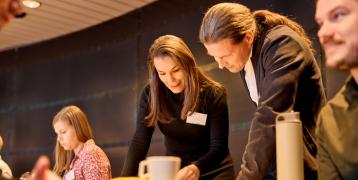 Start 2023 with a boost and get inspiration for policy solutions. See upcoming events and what other resources and services the Platform has in store for you.
10 January 2023 | By Platform
Flag this item
Image
News
Image 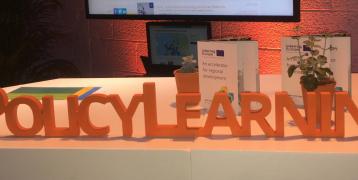 Apply to the Negotiated Procedure: Implementation and development of the Platform for the exchange of experience on regional development policies (“Policy Learning Platform”) of the Interreg Europe Programme by Friday 3 February 2023 at 12:00 (noon) CEST.
05 January 2023 | By Joint secretariat
Flag this item
Event
Image 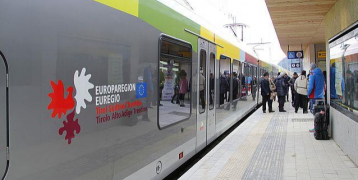 On 19 and 20 January 2023, the Policy Learning Platform is organising a peer review for the benefit of Euregio Tirol-South Tyrol-Trentino. It will focus on cross-border mobility.
By Platform
Flag this item
Image
News
Image 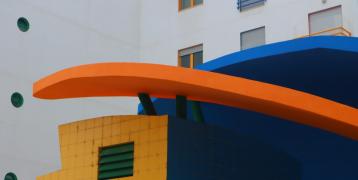 The Policy Learning Platform is organising a new webinar series on cultural and creative industries! Register today to learn about supporting their transformation for a green, digital and social Europe.
29 December 2022 | By Platform
Flag this item
Event
Image 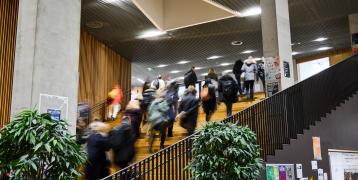 On 27 January 2023, from 10:30 to 12:00 CET, the Policy Learning Platform is organising an online discussion on multi-level governance for innovation.
By Platform
Flag this item
Event
Image 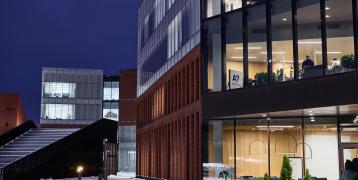 Promoting the commercialisation of research results

On 3 February 2023, from 10:30 to 12:00 CET, the Policy Learning Platform is organising an online discussion on promoting the commercialisation of research results.
By Platform
Flag this item
Event
Image 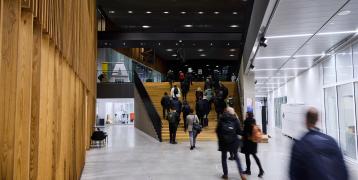 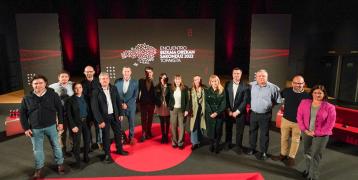 Following the end of the successful three-year project ten partners from across eight European regions met last week in Bilbao, Spain for the final time.
22 December 2022 | By Project COHES3ION