The German federal state of Brandenburg surrounds the German capital Berlin. Together, both regions represent a major economic driver of the national economy. In March 2017, the state government of Brandenburg adopted a regional Entrepreneurship and Succession Strategy championed by the Ministry for Economic Affairs, Labour and Energy. It is intended to contribute to strengthening the competitiveness of Brandenburg's economy and creating and maintaining jobs close to home. It aims to improve the climate and framework conditions for start-ups and business succession.

The objectives of the Entrepreneurship and Succession Strategy of Brandenburg have since been strongly backed by the involvement of regional stakeholders in several Interreg Europe projects running to a large extent in parallel:

Although not involved directly in those projects, the Ministry for Economic Affairs, Labour and Energy did take part very actively in the project activities through the Regional Stakeholder Group and initiated exchanges among stakeholders to avoid overlapping in activities and generate synergies for the benefit of the region.

As stated by Judit Gulya, SPEED UP project manager, and Björn Baugatz, project manager for the Entrepreneurial Ecosystem East-Brandenburg pilot action, “the participation of different organisations from Brandenburg in SPEED UP and further Interreg Europe projects, contributed not only to gain useful knowledge from the project partners, but also to reinforce significantly the interaction among stakeholders in Brandenburg and the emergence of synergies on the regional level.”

As a result of the exchanges among partners within the SPEED UP project and regional stakeholder meetings organised by STIC, a regional action plan has been developed to include the lessons learnt of SPEED UP project within the Entrepreneurship and Succession Strategy of Brandenburg. The general aim of the action plan is to improve the efficiency and future resilience of the existing business incubation support system.

Building on the Good Practices Startup Lisboa, a successful incubator established in public-private partnership, and Made of Lisboa, a good example of community building and of a digital platform providing visibility to the whole start-up support ecosystem, the concept for the new Entrepreneurial Ecosystem in East-Brandenburg project was developed jointly by STIC, the Ministry for Economic Affairs, Labour and Energy, as well as further regional stakeholders such as e.g. the University of Applied Science Brandenburg and the IHK-Projektgesellschaft mbH.

The pilot project, which was approved in December 2019, builds on two pillars:

1. Mapping and visualisation of the entrepreneurial ecosystem of East-Brandenburg by means of a digital platform.

Addressing the lack of an up-to-date centralised information point for the variety of support services and funding programmes available for entrepreneurs, a detailed mapping of the actors and their offers shall be performed and displayed in a digital twin of the entrepreneurial ecosystem in East-Brandenburg. The need for this platform had been already identified in the iEER project and confirmed within SPEED UP. The mapping of the ecosystem will be performed according to a methodology developed within the iEER project.

Beyond mere mapping, the action aims at identifying founder hotspots and fostering the emergence of places such as co-working spaces, where they can meet and interact.

2. Development and improvement of online tools for coaching and webinars with the aim to improve and extend the outreach of the existing services by using digital opportunities.

The access to online individual coaching offers is expected to provide more flexibility for entrepreneurs to focus on starting a business parallel to childcare or working duties, and to lower the hurdle of longer distances within the large rural areas of Brandenburg.

The pilot action is placed under the responsibility of STIC, involves several regional stakeholders and is expected to be delivered by 2022.

Jörg Steinbach, Minister of Economic Affairs, Labour and Energy Brandenburg, strongly supports the activities in the SPEED UP project and the implementation of the Entrepreneurial Ecosystem East-Brandenburg project.

“Brandenburg is currently facing a transition process for the whole industry. […] In that sense, companies which are newly established are kind of a fresh blood. We definitely depend on that we have these start-ups because they are the representatives for the innovation process in Brandenburg. […] The biggest advantage of European projects is that it does represent problem-solving like it is known from science already. We are facing problems which cannot be solved by anyone on its own.” 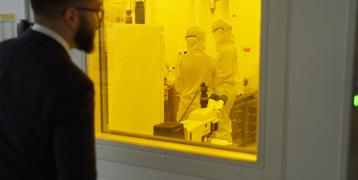 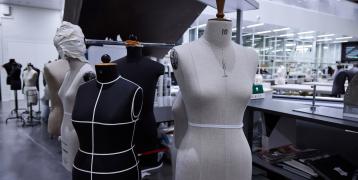 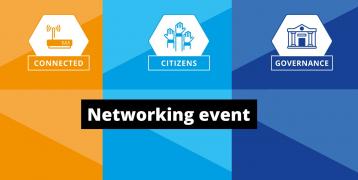 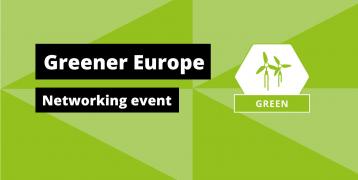 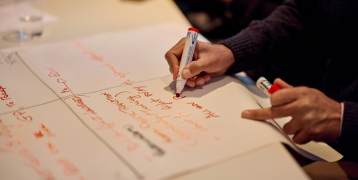 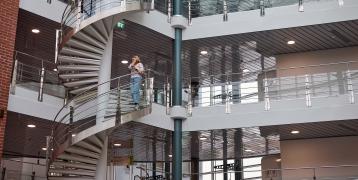 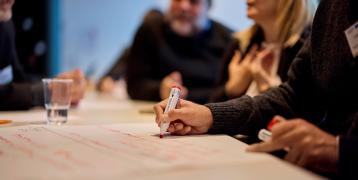 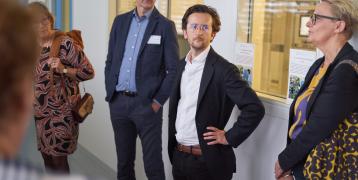 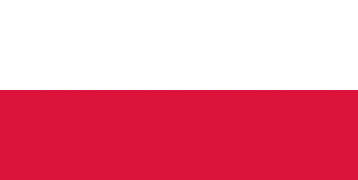 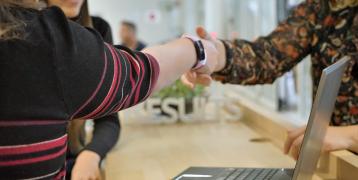 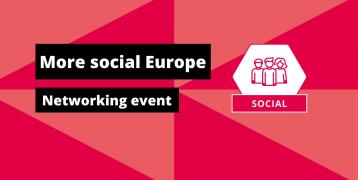 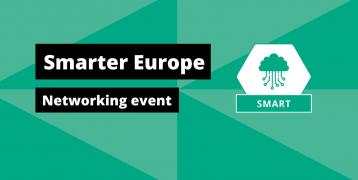 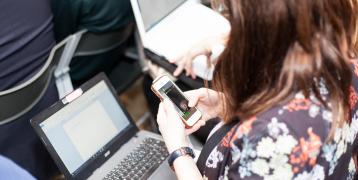 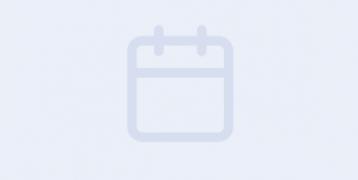 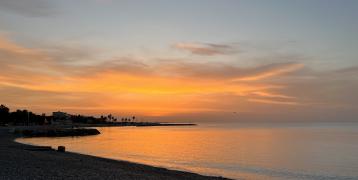 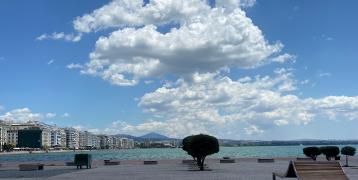 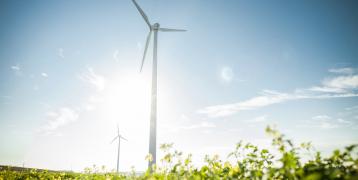 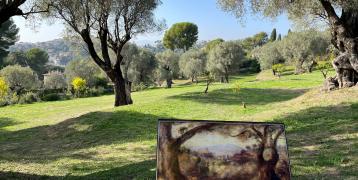 Explore the key learnings, recording and presentations of the final episode of our webinar series on cultural routes.
07 November 2022 | By Platform