On 9 June 2021, after over one year of intense negotiations, the European Parliament (EP) defined its position on the EU 2030 Biodiversity Strategy published by the European Commission in May 2020 by adopting a resolution backed by an overwhelming cross-party majority.

The 2030 Biodiversity Strategy is one of the linchpins that will inspire the green and digital transformations pursued by the Union with the European Green Deal (EGD). It establishes an ambitious policy framework and a set of sectoral sub-targets to put a brake to the ecological crisis. Its overall goal is to put biodiversity steadily on the path to recovery in the next ten years and to contribute to the efforts to protect, restore and enhance Earth’s ecosystems by 2050.

With the text endorsed by the plenary, EU lawmakers sent a strong signal to the European Commission on their staunch support to the ambition expressed by the Strategy and the need to undertake any possible measures to reverse biodiversity loss and protect the nature both in Europe and globally. Members of European Parliament (MEPs) expressed their readiness to work on the proposal for a nature restoration law setting legally binding targets, the publication of which is expected by the end of the year. In this respect, they called for restoration targets of 30% of both land and seas as well as specific sub-targets for habitats, species and ecosystems, taking into account the special role played by the latter for climate change mitigation and adaptation. Parliamentarians are of the view that there should be no turning back. Once restoration is completed, ecosystem degradation should no longer take place.

In the same spirit, and with the intention to listen to the science, they also called the Commission to put forward a proposal for a legally binding biodiversity governance framework by the end of 2022. Stressing that biodiversity loss is as serious as the climate crisis, MEPs asked the EU executive to act like it did when proposing the European Climate Law, for which a compromise agreement was found between the EP and the 27 governments of the Union earlier this spring. According to the EP, a future ‘European Biodiversity Law’ should steer a path to ensure the implementation of the 2050 vision already laid down by the Strategy, include intermediate targets and reflect the commitments of the Union for COP15 of the UN Biodiversity Convention (CBD). Parliamentarians hope in fact that the negotiations of the post-2020 multilateral framework for biodiversity that will be negotiated in Kunming (China) in October will lead to a Paris Agreement type of outcome.

MEPs went beyond outlining their stance on how legal and governance aspects should look like to better protect and restore biodiversity. They also assessed what should be done to tackle the five main drivers of biodiversity loss: changes in land and sea use, direct exploitation of organisms, climate change, pollution and invasive alien species.

Forests cover 43% of land and are home to 80% terrestrial biodiversity in Europe. At the same time, they are among the ecosystems most affected by all the drivers of biodiversity loss and that is the reason why the MEPs devoted particular attention to address this issue throughout the text adopted. EU lawmakers called for the new EU Forest Strategy that the Commission will publish by the end of 2021 to enhance the multifunctional role of forests, ensure that forests are managed sustainably, generate socio-economic benefits, contribute to climate objectives and people’s wellbeing.

They invoked the introduction of a strict protection regime for all remaining primary and old-growth forests, underlined the need to align RED II and taxonomy rules on the use of biomass for energy to the ambition on sustainable forest management expressed by the Biodiversity Strategy and required to fully comply with the European Climate Law. They also welcomed the commitment to plant 3 billion additional trees in Europe by 2030 and reiterated the urgency of an EU legal framework to reduce worldwide deforestation and forest degradation driven by the European prevailing patterns of production and consumption.

For more information and inspiration

Local and regional policymakers interested in acting on forests may wish to explore some good practices being identified in the context of the Interreg Europe PROGRESS project. Discover the stakeholder-driven forest management model applied to restore peri-urban forests at the edge of Dublin. Learn how native forests are protected against invasive alien species thanks to Hungarian-Croatian cross-border cooperation. Get inspired by the tools developed at the Catalan Forest Laboratory to gather and disseminate information about forest ecosystem services. 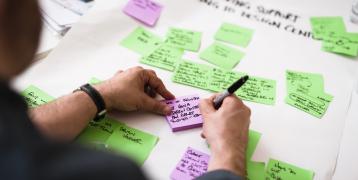 Economic resilience in the wake of COVID and Ukraine war

On 17 June from 10:00 to 12:00 CET, the Policy Learning Platform is organising an online discussion on the topic of 'Resilience of the regional economy and adjusting the business support ecosystem'.
By Platform
Event
Image 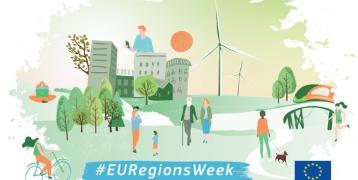 European Week of Regions and Cities 2022

The 20th edition of the European Week of Regions and Cities (#EURegionsWeek) takes place on 10-13 October 2022. The agenda of the week covers 300 sessions, an exhibition and countless networking opportunities.
By Other
Image
Peer review
Image 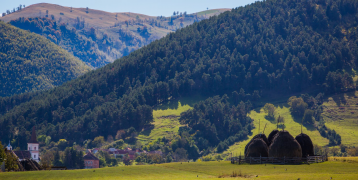 Governance and finance for protected areas

Explore the policy recommendations from the peer review for the municipality of Rasinari on governance and finance for protected-areas.
19 May 2022 | By Platform
Event
Image 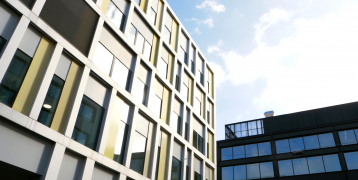 Stronger together: recovering through crises

ESPON hosts a two-day seminar on 'Stronger together: recovering through crises - New challenges to territorial cohesion in Europe?' in Lille on 1-2 June 2022.
By Other
Image
Peer review
Image 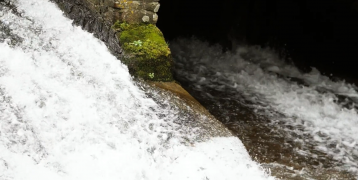 Pharmaceuticals and antmicrobial resistance in the environment

Read about the policy recommendations made for the benefit of the Swedish Knowledge Centre on the topic of pharmaceuticals in the environment, including antimicrobial resistance.
19 May 2022 | By Platform
Event
Image 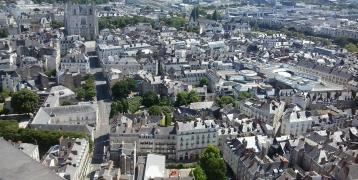 Looking for ways to speed up your project preparation? Check out our practical tips for developing an interregional cooperation project.
18 May 2022 | By Joint secretariat
Image
News
Image 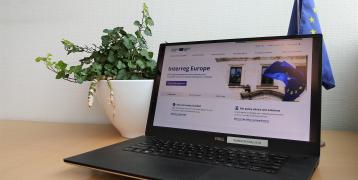 Make use of our online tools for project development

Are you working on a new project proposal? Or just keen to connect with people from other regions? Make use of our community and online tools! See how to share ideas, find project partners, get feedback and much more.
12 May 2022 | By Joint secretariat
Event
Image 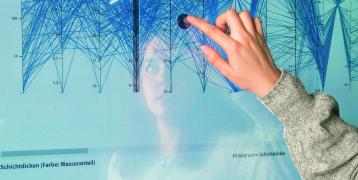 On 28 June from 14:00 to 15:30 CEST, the Policy Learning Platform is hosting a webinar on the topic of Smart Villages.
By Platform
Event
Image 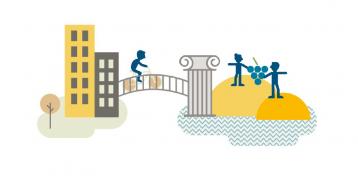 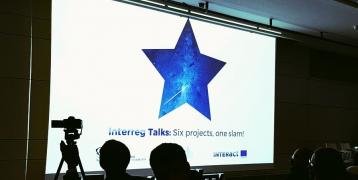 Join the celebration of Interreg projects' achievements and share your project's story in the Interreg Slam 2022. Get ready to share your story and get a chance to turn it into a video and an on-stage performance.
16 May 2022 | By Joint secretariat
Image
Story
Image 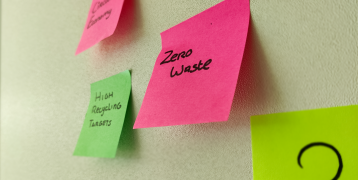 The Municipality of Kolding in Denmark is aiming to become the national champion in circular economy; you can find out how in this story
18 May 2022 | By Platform
Event
Image 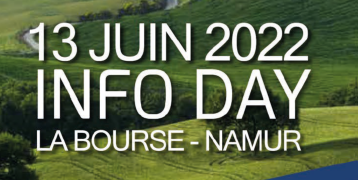 Interreg Europe point of contact for Wallonie in Belgium holds an information event about the new Interreg programmes in 2021-2027.
By Joint secretariat
Image
Story
Image 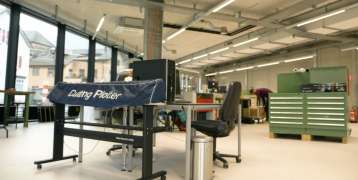 Discover the concept of Fab Labs and how regions use them as a policy tool in this story.
16 May 2022 | By Platform
Image
News
Image 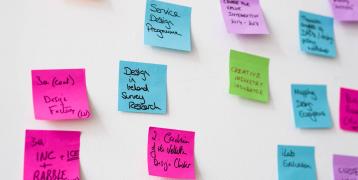 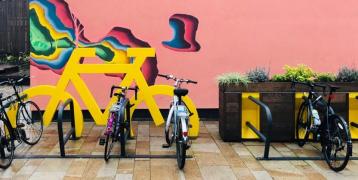 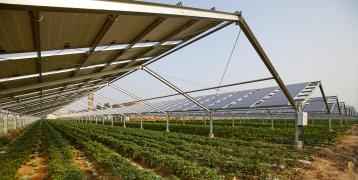 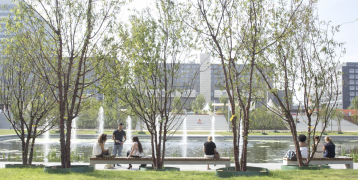