Supported by the Municipality of Santander and comprising a diversity of European partners, the SmartSantander project proposes a unique in the world city-scale experimentation platform supporting typical applications and services for a smart city, including experimental advanced research on IoT (Internet of Things) technologies and realistic assessment of users’ acceptability tests.
One of the main objectives is to fuel the use of the platform among the scientific community, end users and service providers in order to reduce technical and societal barriers that prevent the IoT concept to become an everyday reality. On the one hand, the research community gets benefit from deploying such a unique infrastructure which allows true field experiments, while on the other hand, different applications serving citizens’ needs will be deployed.
To attract the widest interest and demonstrate the usefulness of the platform, a key aspect is the inclusion of a wide set of applications. They are selected based on their high potential impact on the citizens as well as to exhibit the diversity, dynamics and scale that are essential in advanced protocol solutions, and were able to be evaluated through the platform. Thus, the platform is attractive for all involved stakeholders: Industries, communities of users, other entities willing to use the experimental facility for deploying, and assessing new services, applications and Internet researchers to validate their cutting-edge technologies.

SmartSantander is a Seventh Framework Programme for Research project with a total budget of €8,465,355, with a €6,000,000 contribution from the EU. The city of Santander was chosen thanks to the Government of Cantabria with real cash contribution of 500,000 €.

Since 2010, more than 12,000 sensors were installed in the city of Santander in the following areas: parking’s availability, lighting, waste management, traffic or information about the bus. Furthermore, 8,000 sensors were installed in the other test cities of SmartSantander : Belgrade, Guildford and Lübeck. Partners assessed all services concerned by the IoT technology and they concluded they all have been improved either from a citizen and authorities/service managers’ point of view.

During the project, platforms in Santander (Spain), Belgrade (Hungary), Guildford (United Kingdom) and Lübeck (Germany) were used as “testbeds” (platforms for experimentation) in order to test the technology developed by SmartSantander.
For example the platform in Belgrade utilized public transportation vehicles of the city and also of the city of Pancevo to monitor a set of environmental parameters (CO, CO2, NO2, temperature, humidity) over a large area as well as to provide additional information for the end-user like the location of the buses and estimated arrival times to bus stops.
Fifteen partners from the triple helix (public sector, enterprises, universities and research centres) were invloved in the project so as to improve the potential of the project’s results for transfer.
Therefore, the potential for transfer and learning was already demonstrated within the project itself through the “testbeds” implemented in other European cities. 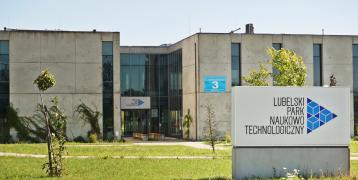 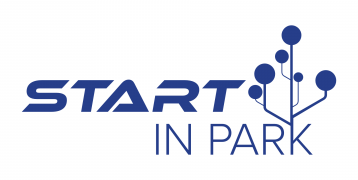 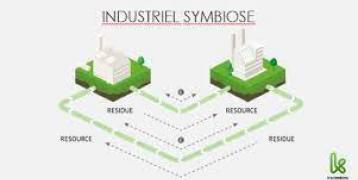 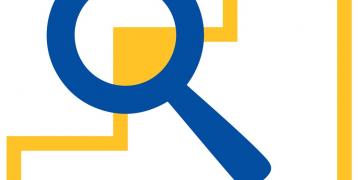 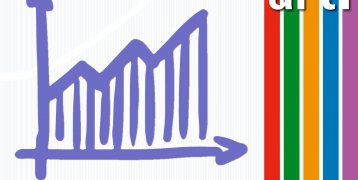 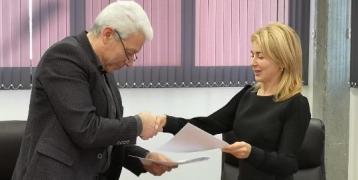 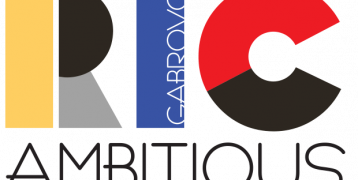 RIC Ambitious Gabrovo was established for developing a good innovative ecosystem in the region together with business, education and administration.
25 Oct 2021 | By project IMPROVE
Expert approved