In recent years, the search of alternative, environmentally benign and energy efficient systems has become a focus of governmental policies as well as industrial research. Biogas is a renewable energy source produced naturally by anaerobic bacteria in municipal solid waste landfills.
The biogas plant utilises biogas produced in Volos landfill for the generation of renewable electricity, which is being sold directly to the power grid. The use of biogas for energy production displaces fossil fuels that otherwise would be required for the same energy output and reduces greenhouse gas emissions.
Biogas is mainly composed of methane, carbon dioxide and some minor constituents. The biogas produced within Volos landfill is being collected, then burned to generate power that is being sold via direct connection to the grid. By capturing methane emissions, biogas plant of Volos landfill works to curb the greenhouse effect and limit the amount of harmful gases spread in the atmosphere.
Volos landfill of SYDISA (Solid Waste Management Association of Magnesia), with estimated waste capacity of 110.000 tn/year, receives solid waste from the Municipalities of Volos, Almyros, Rigas Fereos, Zagora - Mouresi and the municipal unit of Milies. The total installed capacity of the biogas plant of Volos landfill is equal to 1,25 MW (2 lean burn gas engines of 625 kWe each).
Stakeholders: Vioenergia S.A. and Development Company of Volos (ANEVO S.A.) Beneficiaries: SYDISA and Municipalities

The biogas plant of Volos landfill was funded by Vioenergia S.A.
3 persons are needed for the proper operation of the Biogas Plant and there are more than 15 external partners.
The estimated payback period of the biogas plant is 8 years.

The mean annual energy production of biogas plant of Volos landfill is around 4.400 MWh. From an economic point of view, there is a financial gain by selling the generated electrical energy to the power grid, making the biogas plant profitable after the 8th year of operation. The mean annual gross revenue from 2008 until 2020 of the plant is 500.000€, approximately.
The total consumption of landfill gas and methane during the period of 2008 – 2020 is 39.467.042 m3 and 17.760.169 m3, respectivel

The main goal of the biogas plant is the energy exploitation of biogas produced within Volos landfill. The biogas itself has been cited as a renewable energy alternative with great potential since it is a zero-emissions process that produces electricity from waste. The environmental benefit from the operation of the biogas plant lies in biogas utilization to generate electricity and destruction of the methane produced in landfill, while preventing the release of hazardous pollutants that otherwise would have been emitted to the atmosphere. Moreover, the successful integration of biogas produced in Volos landfill into the country’s energy sector offers a direct financial gain, while enhancing country’s energy supply.
This biogas plant is a grid-connected renewable energy system offering a pathway for sustainable development towards a more circular economy. Furthermore, it can improve the provision of employment in the local community and contributes to environmental awareness. 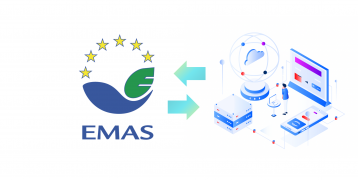 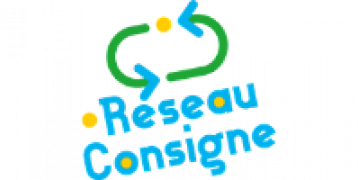 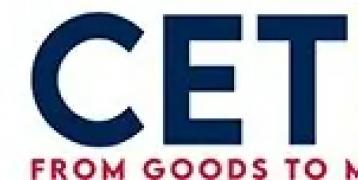