The main objective is to try to reduce the high costs of electrical energy in the Irrigation Community of Canal del Zújar, the consumption of electrical energy depends on the year, but it is between 20 and 25 Gwh, which has a significant impact on the costs of the Irrigation Community, with a total cost of approximately 5,000,000 €, electric energy accounts for around 55% of these.
The need for electrical energy in this community for irrigation is mainly in the months of June, July and August, which means that they have to pay the maximum power of the year, consuming only 8 months and significantly in the months' summer, so the photovoltaic installation was the first step to reduce electric energy costs.
Thanks to the grant established by the Extremadura Regional Government through Decree 133/2017 of August 29, from EAFRD, which made it possible for this type of project to be carried out, otherwise it would have been unfeasible since the project was 90% subsidized.
Due to this, it was decided to execute 6 self-consumption (100 kWp each) facilities that were located in 6 of the 10 lifting stations in the irrigable area. It was intended to make small plants with what entailed a greater use of the energy produced since the one that was not consumed was lost, it was about losing as little as possible.
At the same time, as they are small plants, they allowed them to be installed on the land adjacent to the lifting stations, which eliminated the cost of buying or renting land.

According to the analysis of 2019 with 6 plants operating since the start of the irrigation campaign, the results demonstrate the profitability of the plants based on the grant received and taking into account that the energy produced only represents 2.01% of the total of the energy consumed, which means a saving of approximately 2% of the electricity bill and the non-emission of 527 Tons of CO2 per year.

Thanks to photovoltaic energy and the large number of solar resources that exist in Extremadura, these can be used to reduce the electricity bill and the emission of CO2 into the atmosphere.
In addition, taking into account that the irrigation communities require irrigation mainly in the dry months, 4 months per year, with self-consumption facilities they avoid having to pay taxes to the electricity company, thus increasing economic savings. 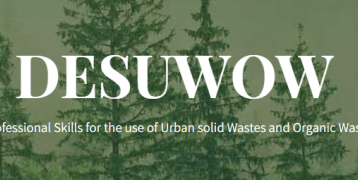 Development of Professional Skills for the Use of Urban Solid Wastes and Organic Wastes in Agriculture.
10 Nov 2021
Expert approved
Image 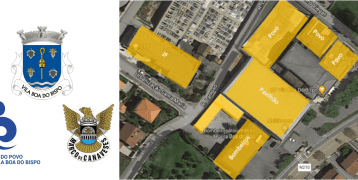 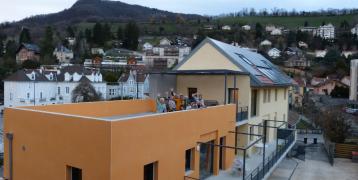 A citizen's collective lifts the brakes on financing of renewable energy, and puts into service the 1st solar thermal project in France.
28 Oct 2021 | By project SHREC
Expert approved
Image 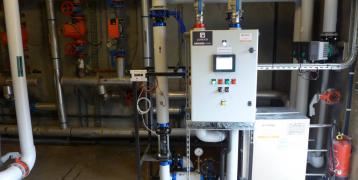 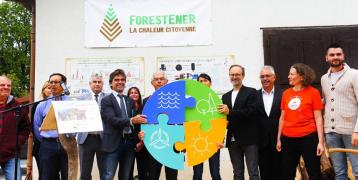