Drones are an invaluable tool for first responders, as their response time and situational awareness can be greatly improved. Even more so when autonomous drones are used, that can fly to the accident scene even before the first responders arrive. Drone2Go aims to realize this by collaborating with first responders, drone developers and knowledge institutes.

The goal is to develop a drone-in-a-box network based at existing first responder stations, that allows drones to reach any given point in the Netherlands within minutes. It is based on the concept of drones as a service, meaning the drones do not belong to one specific party, but serves any first responder that requires the drone’s assistance.

There are various challenges that have to be overcome; Object avoidance, autonomous flight path development and interaction with manned aviation. To work on these challenges, Drone2Go applies a LEAN sprint methodology to work on smaller problems to be solved in each of the challenges. Companies and knowledge institutes are invited to the sprints, thereby allowing for a multitude of solutions to be presented and compares.

Each of the participating first responders needs to make capacity free to prepare and process the sprints. In terms of financial resources, a willingness to make multi-year agreements is a minimum requirement. Further more, locations are needed to demonstrate the innovations that were developed.

Each of the first responders are on board, which is a unique collaboration. There is also interest from other public organisations to join the collaboration. The market parties have given positive feedback concerning the initiative.

If it is possible in the densely populated Netherlands, it can be done everywhere. As a collaborative framework, this can be implemented in any country or region. With multiple ‘Drone2Go’ initiatives, one could even set up best practice sharing to further improve innovation.

Ministry of Infrastructure and Water Management 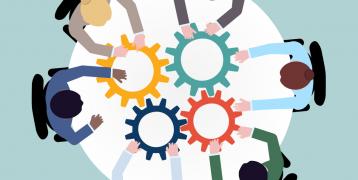 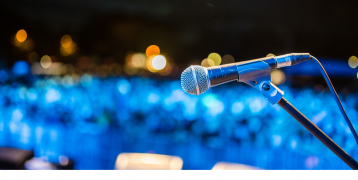 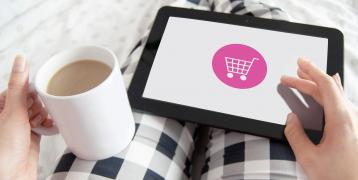