In January 2018, with the agreement of 2 municipalities, the energy operator VALOREM launched a crowdfunding campaign to raise €100,000 from local residents (with a minimum amount for the collection of €50,000) to contribute to the funding of a wind farm (4 turbines - 8.8 MW).
The objectives were to:
- Foster the project’s strong local ties
- Encourage acceptance among local residents
- Enable residents to invest in the project and thus to enjoy some of the financial benefits.
Supported by the Tudigo crowdfunding platform, this operation took the form of single depreciable bonds, reserved for Normandy residents, with a minimum cost of €50 and a limit of between €2,500 and €10,000 per investor, depending on his/her place of residence (prioritising the most local residents). The interest rate is 4 to 5% and is paid on a half-yearly basis. In a month, the goal of €100,000 was reached.

Resources for communicating about the crowdfunding campaign: communication provided by the online platform and by the developer/local elected officials toward the population to collect a max amount of funds from the citizens. However, the developer still has to provide an important part of the funds

- Success of the fundraising (€100,000 in 1 month)
- Greater acceptance among residents who feel positively about the opening of two new wind farms in the area
- Significant image improvement for elected officials and the developer
- Financial benefits of the project for residents 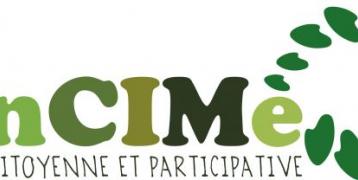 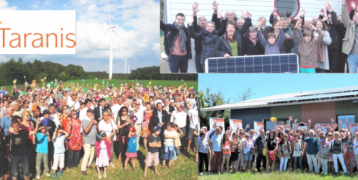 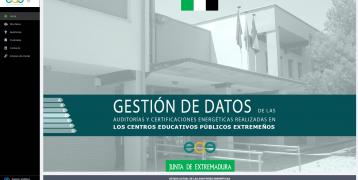 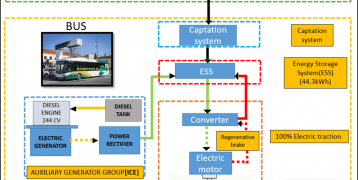 Bus line 9 in Pamplona, connecting the train station with the University, has 6 e-buses and 2 pantographs (fast charging stations with 350 kWe grid connection). 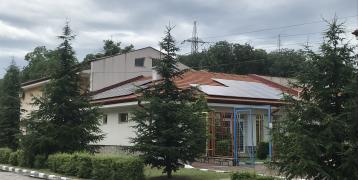 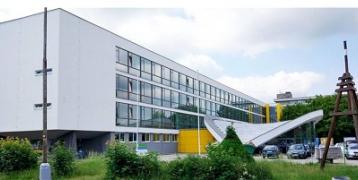