Yes, Oulu, a 250.000 inhabitants Finnish city located 600 km north of Helsinki, claims the third place in Europe for venture capital per capita invested in local companies. And this happened only about ten years after the biggest local employer – NOKIA – started to lose competitiveness and cut massively jobs. An extraordinary example of regional economic resilience!

This is what the Interreg Europe project FOUNDATION – Building Regional Resilience to Industrial original Structural Change is about. The objective pursued by FOUNDATION is to develop a Framework and Roadmap for Anticipated Structural Change. 'It is imperative that industry players, business support organisations and policy makers understand how their ecosystems work and when faced with shocks (firm closures) to collaboratively develop alternative growth and employment through supportive policies and programmes to boost SME competitiveness.'

The project started 1 August 2019. The 9 project partners, among them the University of Oulu, of course didn’t have a clue of the situation we are facing today in times of Covid-19 when they developed their important collaborative project. Due to the actuality of the topic 'resilience' the first publications - Project Newsletters are 100% dedicated to this topic and share experience in building resilience in the face of Covid-19.

But let’s go back to Oulu some 10 years ago. After the decline of NOKIA Oulu started a remarkable recovery. Its reinvention can be a role model for other regions that face or will face the necessity for building regional resilience. Actions taken and experiences made will be briefly illustrated.

During the 1990s NOKIA’s operations expanded rapidly – here are just a few figures to illustrate the situation Oulu faced: at the beginning of 2000 NOKIA had 5,000–6,000 employees; in the subcontractors network another several thousand– in total nearly 14,000 high-tech workers were employed in the region, which accounted for around 16% of total employment. After facing several challenges, in 2009 NOKIA laid off employees for the first time. And this continued. About 3,500 employees were laid off by high-technology companies between 2009 and 2014; by the end of 2014 more than 2,000 high-technology workers were without job; one year later Oulu was facing an unemployment rate of 18% (Simonen et al. 2020).

Furthermore, the industrial structure of the high-tech sector was too depending on NOKIA’s success – the innovation ecosystem with its local suppliers and subcontractor firms was built around NOKIA. The resulting negative multiplier effect can easily be imagined. This situation had to be broken, the Oulu region had to find a way to adapt to the changes in their economic and technological environments.

Also, NOKIA – in close cooperation with local authorities - played an important role in the economic recovery process with its NOKIA Bridge Program developed to do layoffs in a better way and to support a softer landing for employees. They were offered 5 paths to take the next step: find another job at Nokia, find another job outside of Nokia, start a new business, learn something new, create your own path. Overall, the Program results (2011 – 2013) were really good; the entrepreneurship education program and grants for entrepreneurial activities allowed for 1,000 new businesses run by Nokia employees across different countries (Sucher, 2019).

One pillar of Oulu’s structural change management focussed on the creation of new entrepreneurship. This undertaking was another success - in only three years Oulu 'became a thriving startup ecosystem', as Laine describes in early 2014.

The City of Oulu, together with the Centre for economic development, transport and environment created YritysTakomo – presented in FOUNDATION - a significant building block in the emerging startup ecosystem: 'the local pre-incubator that drove the unemployed engineers towards employment or to team up around new business ideas.' The aim was to develop and evaluate business plans and to establish companies. This led to new business ideas - over a hundred new startups and 400 jobs were created. In addition, matchmaking, job and employee services, and different training courses were offered.

Rapidly YritysTakomo proved to be such a success that the original lifespan of 3 years was extended to 7. The practice was indicated as a highly valuable project because of its outcomes. But first and foremost, its value lies in the main target group – unemployed people (mostly former high-technology employees) to whom entrepreneurship and re-education was provided.

Oulu is back on track!

Looking back, Juha Ala-Mursula (Director of Economic Development at City of Oulu/ Business Oulu/ former Nokia executive) sees it this way: 'Today we can say that Nokia’s problems were the best thing that could have happened to us.'

Resilience was created as the result of bringing together local government officials, universities, and entrepreneurs to share ideas. 'Employment in the high-technology sector in Oulu is currently at the same level as before the crisis, and the growing trend in high-technology employment is expected to continue, especially in the high-technology service sector. Regional innovation networks and ecosystems are now significantly more resilient than they were ten years ago.' Simonen et al. 2020, p18.

Oulu mastered the challenge with corporate responsibility and creative resilience – encompassing knowledge creation, entrepreneurship and community spirit. 'Without the story of Nokia and mobile phones and how it ended, we would not have this mobile industry here,' said Juha Ala-Mursula,

In summary:  What a story of a quick recovering from a huge shockwave! Proactivity, anticipation, creativity, spirit, … bounced Oulu region forward to a new growth path after the decline of Nokia.

Do you want to get more hands-on information on this? Register now for our webinar on building resilient economies on 17 June 2020 from 14:00 to 15:15 PM CEST. 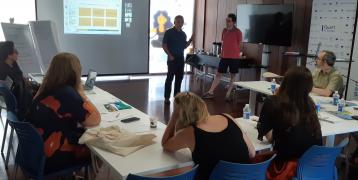 Governance and collaboration for river restoration and blue-green infrastructure

Politicians across Europe are looking to implement measures that can relieve cost pressures on their citizens. Take a look at how countries across Europe are doing this with public transport.
11 August 2022 | By Platform
Image
News
Image 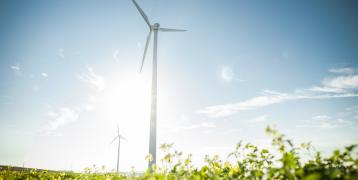 The European Commission is preparing for possible energy shortages by launching the REPowerEU initiative and the REPowerEU plan. Read how they plan to secure energy for the coming winter.
10 August 2022 | By Platform
Image
News
Image 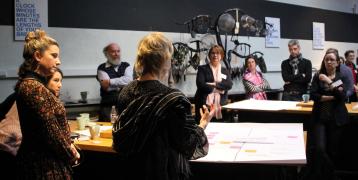 Read the recently published guidance from the European Commission on new opportunities to maximise the synergies between Horizon Europe and the European Regional Development Fund.
10 August 2022 | By Platform
Event
Image

On 24 August, the Policy Learning Platform is organising an online matchmaking session for the Ministry of Industry and Trade of the Czech Republic. The matchmaking session will focus on models and instruments for the funding and implementation of Smart City testbeds.
By Platform
Image
Policy brief
Image 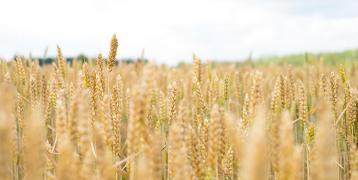 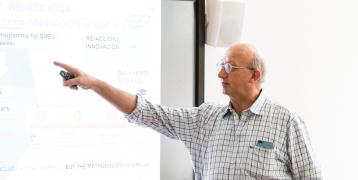 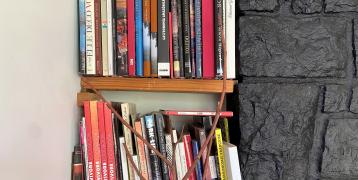 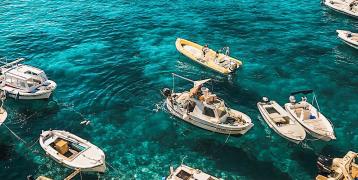 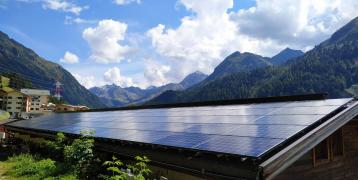 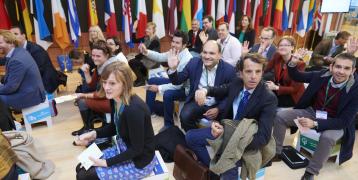 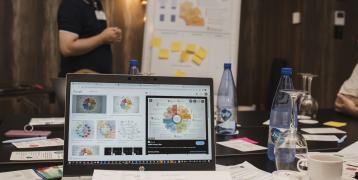 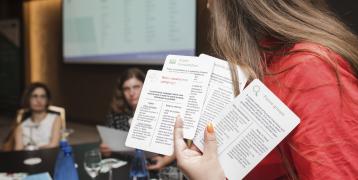 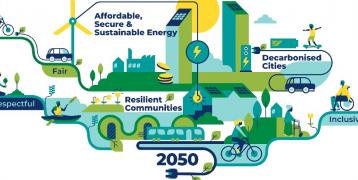 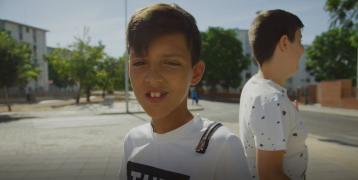 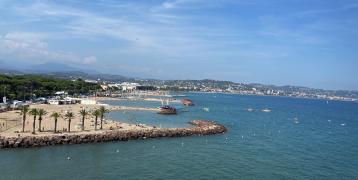 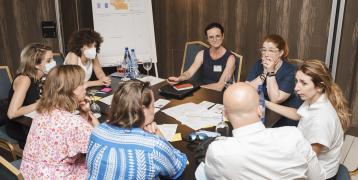 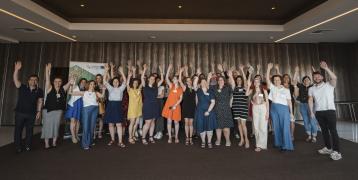 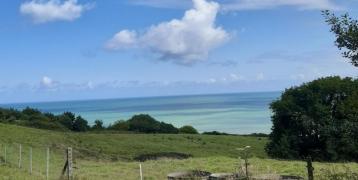 On 22 June 2022, the European Commission adopted the proposal for a Nature Restoration Law, the first-ever legislation that targets the restoration of Europe’s nature. Read our article and find out more about this long-awaited proposal!
05 July 2022 | By Platform