The Waterford Greenway developed by Waterford City and County Council (WCCC)) and motivated by the opportunity to develop a recreational resource of significant scale with potential to boost tourism and support economic, soclial and cultural to small towns and villages along the route of the disused railway line between Waterford City and Dungarvan.

The development of the route also met other key objectives for WCCC to be a Healthy County and Green County through the promotion of walking and cycling and developing a resource based on Blue Green Infrastructure9BGI) and incorprating engineering and design solutions that incorporated Nature-Based Solutions (NBS) and which would improve Biodiversity.

The Learning from this case study is that greater in-house knowledge and a broadened understanding of BGI and NBS can deliver large scale projects which achieve multiple benefits for local communities, local economies and biodiversity. The project also serves to highlight how High-quality green and blue spaces are important not just for nature but health and wellbeing, particularly in the context of an increasingly urban society and increasing settlement densities.

Key Resources are the employment of professional staff with ecological and environmental science qualifications who can provide the necessary input at both policy formulation and project level to support the effective integration of BGI and NBS into the work of the organisation.

A report by the Ireland’s Environmental Protection Authority (EPA) found that Green infrastructure is recognised in the Development plan as an important concept in land use planning and environmental protection and is understood to provide “environmental, social, economic and physical benefits". The EPA Report found that WCCC took a multifunctional approach to green infrastructure with in which "the focus of the policy is firmly on biodiversity"

The success of the Waterford Greenway has been widely recognised. Good Practice transfer is evident with greenway extensions either planned or under construction in and around Waterford. There has been significant transfer of the approach with variations to the Greenway model being developed. In the metropolitan area of Waterford City, there is now a focus on the development of a number of Green Routes which identify and seek to link together green areas and open spaces to provide pedestrian and cycle “greenways”- to link neighbourhoods and also to support the creation of strategic “green wedges” to promote biodiversity and also to provide, opportunities for active and passive recreation are included as objectives.
The multiple benefits of the Waterford Greenway and subsequent green route projects also deliver benefits to the health and well-being of local communities and link in with Waterford’s Status as aa UNESCO Healthy City. 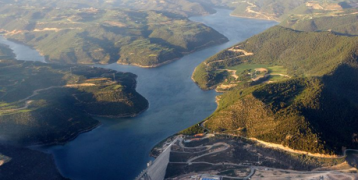 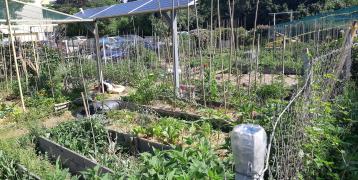 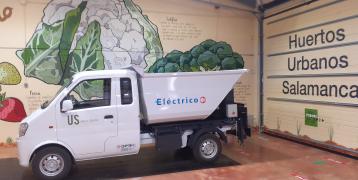 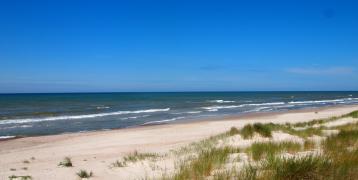