Throughout the Inno Industry project, businesses have stated that they are unclear what Industry4.0 could do for their businesses. Buckinghamshire Councils attitude towards open data allows businesses to immediately test their business models and new products with an immediate data feedback system.

Government, at all levels, collects or holds massive amounts of data on residents, industries, universities and skills. Unlocking some of this information is key to allowing businesses, particularly SMEs to innovate and grow. In order to test the practical applications of this data, Buckinghamshire Council created a series of data-based projects where it could commercialise this data and open it for use by partner companies. OneTRANSPORT was created as a platform for data, shared among participating government bodies, and bought into by private sector companies, analysts and developers. These groups then use the data to create systems and applications which continually refine and advance transport services throughout the country. Prior to the project, transport data was siloed into over one hundred datasets with much of this data being non-functional or out-dated. The new model allowed for multiple pathways providing analysts, developers and users direct access to live data. This means that any changes which were made to the process would result in immediate and live changes to the system, allowing for results to be viewed in a matter of minutes and hours, not weeks and months.

Businesses would need to review the datasets which they have stored internally and undertake a wholescale review as to what can be commercialised. It is recommended this is done through specialist internal staff within IT departments.

Buckinghamshire Council created the Transport Data Initiative for Local and National Authorities to improve the way we collect, store and use data to improve UK transport services whilst reducing costs. This forum has existed for four years with TDI delegates representing 90% of the entire UK population. This forum has led to an increased rate of collaboration on new projects, as well as increased open datasets.

This practice has a lot of potential for transferring to other industries and to other regions. Every business, particularly those in the public sector, has access to lots of individual data which can be anonymised and used to improve services and business offerings for people throughout the country, and internationally. Whilst this should always be done responsibly and meet with national and international laws on data protection regulations, anonymised data has a lot of potential applications when made live for improving services for everyone. One core example of this is the opening up of health and transport data in Canada in 2017, which allowed researchers to discover a strong link between main roads/highways and neurological disorders like Alzheimer’s, dementia and Parkinson’s Disease. It is not always clear what new links will be made when more data is opened up to researchers, but it allows for a higher level of innovation in many industries. 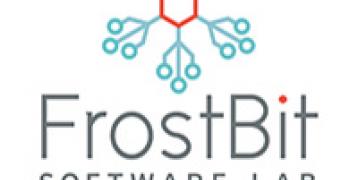 FrostBit is the R&D, learning and innovation environment where companies in collaboration with the staff and students develop I4.0 capacities and solutions 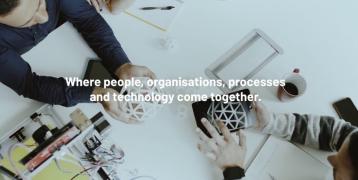 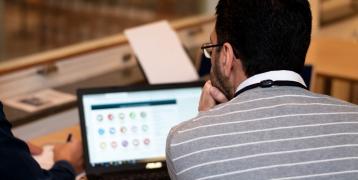 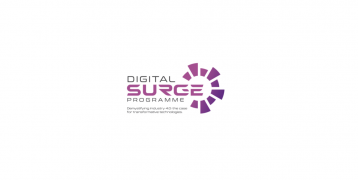 Digital Surge is a NI-wide collaboration of 11 local Councils. It supports SMEs deemed to have digital transformation potential and ambitions across any sector 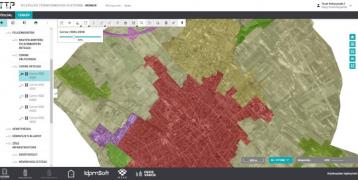