The watersheds which include the water reused resources in their concessionaires catalogues are a rare exception and this only happens in arid areas which barely cover their needs.
With this practice the water deficit is reduced, the resources increased and the exploitation of water sources, environmentally more vulnerable is reduced as for example the groundwater, due to these kind of regions usually also have problems of the high rate of exploitation of their water sources so as to offset the lack of water.
This measure can be useful to prioritize in the future, some water sources more sustainable over the less ones.
Apart from that, due to the demands of the users, the quality of the water treated increases, as well as, a minimization of the waste produced.
Another point is that an optimization of the resources are carried out, letting a better management for the users' scarcity of water.
The following step of this practice consists of giving the rights to the users for utilising this water and set their conditions for any case. The guidelines which rule the concession are the Basin Plans, approved by Law (or Royal Decree in its absence).
The organism in charge of the control of the concessions and authorizations of the water resources for the users is the Watershed Authority.

The main resource needed is to have the responsibility for modifying the River Basin Plan. In this case, this can only be done through by National Law, or Royal Decree (with character of Law), on the initiative of the Watershed Authority.

The best evidence of the success is the data of reusing in Murcia Region (65 % of the waste water in direct reusing).

To inventory the water reused resources is the previous step to implement policies of reusing.
At the beginning of the implementation it lets the potential consumers explore a new way to cover their needs and in the long run, it can become a steady water source because guarantees the supply.

WATERSHED AUTHORITY OF THE RIVER SEGURA 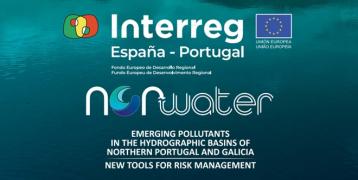 Emerging pollutants in the waters of Galicia-Northern Portugal: new tools for risk management

To identify EPs and their sources, including the development, implementation and harmonization of innovative tools to minimize their impact on water bodies.
03 Mar 2022 | By project BIGDATA 4RIVERS
Expert approved
Flag this item
Image 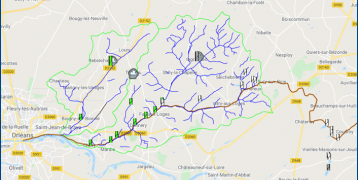 Managing the risk of flooding on the Orleans Canal

This good practice is based on the monitoring and prevention of the flood risk of the Orleans canal (coupling of a flood risk model with an alarm).
02 Mar 2022 | By project BIGDATA 4RIVERS
Expert approved
Flag this item
Image 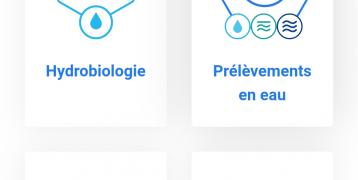 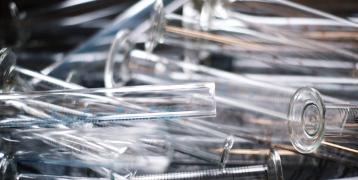 Removal of pharmaceuticals in wastewater by treatment with ozone oxidation

Removal of pharmaceuticals in wastewater by treatment with ozone oxidation at WWTP in Linköping reducing risk of effects in the aquatic environment.
20 Dec 2021 | By project BIGDATA 4RIVERS
Expert approved
Flag this item
Image 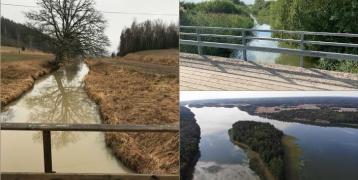 Local action plans provide a holistic approach to improving water quality and measures in waters with bad status according to the water framework directive. 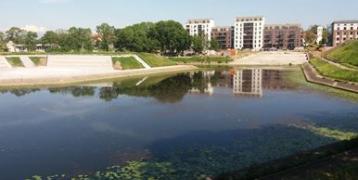 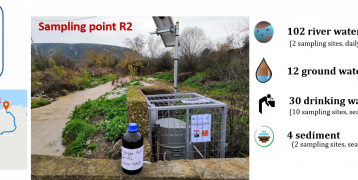 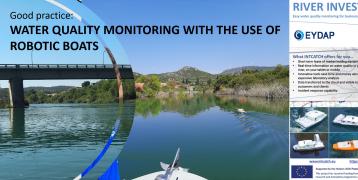 WATER QUALITY MONITORING WITH THE USE OF ROBOTIC BOATS