The Border Inspection Post SIVEP (Service d'Inspection Vétérinaire et Phytosanitaire aux frontières) in Montoir replace a former one which was progressively outdated. The building was built in 1988; extended in 1994 and 2003, the previous facility was step by step no more suited to the EU regulatory requirements. The SIVEP concept was set up in 2008 and lead to map on the national territory a limited number of one-stop-shop facilities in order to better protect european citizens and companies, without hampering the free trade principles the EU follows.
The operational project started in 2016 and the first decision was to keep the location of the SIVEP Border Inspection Post in-side the container terminal due to the fact that the main checks are dealing with import containerized goods. It was agreed too that the Customs could use the premises for their missions. Thanks to this location, the goods have not to be cleared before being checked and the forwarders backed this measure.
The second issue was the operational design of the facility in order to face the increasing volumes and/or new regulations. This design lead to a 825 m² modulable building, including 200 m² of administrative space, with 3 berths for trucks (or terminal tugs) delivering the import containers to be checked. The current volume is about 2.000 containers checked per year.

The Border Inspection Post was funded by the State, the Region Pays de la Loire, the Saint-Nazaire county CARENE and the Port Authority of Nantes Saint-Nazaire. Its total cost amounts 2.5 M€ (2019).

The Border Inspection Post opened October 2019. After one year of operation, mainly in Covid-19 times, both an analysis and user's survey are underway in order to evaluate the services provided and the level of satisfaction delivered. The location in the Port of Nantes Saint-Nazaire avoids road transport and therefore emissions, on long road distance for the cargo eligible for inspection. the neighbouring main container port of Le Havre is 400 km far away.

The main recommendation for ports is to take into account both a good design, a good location in order to decrease CO2 emissions due to these procedures. The participation of all the stakeholders, administrations and port industry companies from the beginning is necessary. 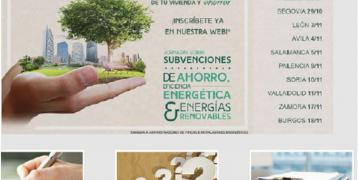 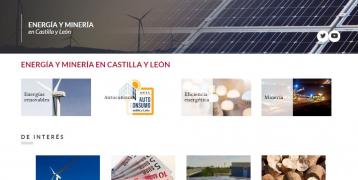 “AYAE” is a web application that allows to carry out the online processing of SME energy saving grants managed by the General Directorate of Energy and Mining.
13 Jan 2022 | By project SME POWER
Expert approved
Flag this item
Image 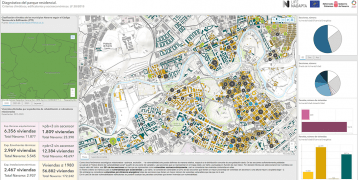 Clar ICH provides the necessary information to the SME on the application process to SEAI, surveys the potential property and provides the SME with an energy r
22 Jun 2021 | By project SME POWER
Expert approved
Flag this item
Image 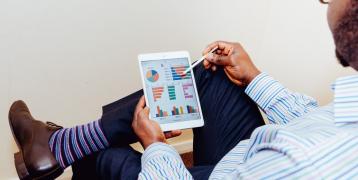 This platform is a managing platform for the upgrade of energetic performance of public buildings that offers open information to citizenship.
21 Jun 2021 | By project LC Districts
Expert approved
Flag this item
Image 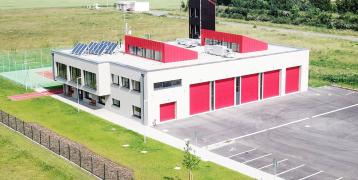 It is the first fire station in the passive standard in the Czech Republic and the first passive building of the public sector in the Zlín Region.
18 Jun 2021 | By project LC Districts
Expert approved
Flag this item
Image 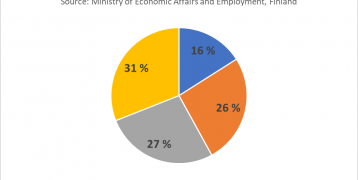 Energy Aid supports innovative solutions for replacing the energy system with a low-carbon alternative. It can be granted for investments and investigations.
13 Jun 2021 | By project SME POWER
Expert approved
Flag this item
Image 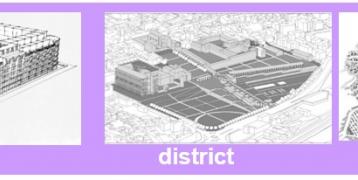