Kickstart digitalization (Kickstart) is part of Sweden’s Smart industry strategy. Kickstart is the largest national effort to boost digital skills and utilization of digital technology among SME’s within the manufacturing sector in Sweden. Kickstart has been carried out by the Association of Swedish Engineering Industries, RISE Research Institutes of Sweden, IF Metall, IUC and Swedish Incubators & Science Parks (SISP). The project has been financed by The Swedish Agency for Economic and Regional Growth.
Kickstart aims to get key representatives in SMEs to understand what digitalization is and what it means for their businesses and start their digitalization towards Industry 4.0.
The method is based on a series of workshop over a six-week period consisting of three free-of-charge meetings where two representatives from approx. 10 companies share experiences and ideas. The workshop series end with concrete activities that the companies will work on. The companies also identify the need for external support.
The concept is about de-dramatize digitalization, showing that it concerns all companies, and lowering the thresholds for firms to get started. It is also organized as to enable peer-learning between the participating companies and providing good examples of digitalization relating to the companies.
Part 1: Inspirational lectures and workshops
Part 2: Workshops to identify the company's opportunities
Part 3: Workshop to identify start-up activities for the company

Kickstart Digitalization was managed as a nationwide project with 1,4 ME National funding (The Swedish Agency for Economic and Regional Growth). Scouting of SME’s was made distributed all over Sweden and training by RISE certified trainers.

A key challenge when it comes to SME digitalization is related to creating awareness and an understanding of opportunities related to the use of digital technologies. Kickstart is a widely used and proven concept with good results. Evaluations show its applicability and usefulness as to initiate and support SME early stage digitalization. KIckstart is easily replicated in other national context without great efforts, and it is exported to Estonia, Latvia and Lithuania and organizers in these countries receive training in the usage of the concept.
1. How to inspire and motivate SMEs to start to digitalize and implement Industry 4.0 technologies.
2. How to support SMEs to take initial action towards higher levels of digitalization.
3. How to coach SMEs in digitalization efforts.
4. How to build broad national coalitions of SME support actors.
5. How to use cluster organizations to support SME digitalization.
6. How to deal with large scale onboarding processes for SME support. 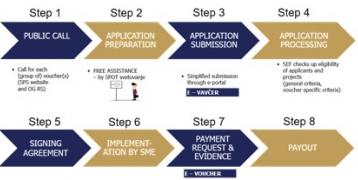 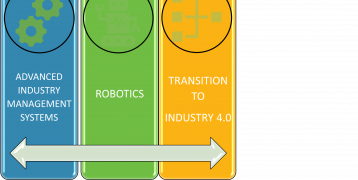 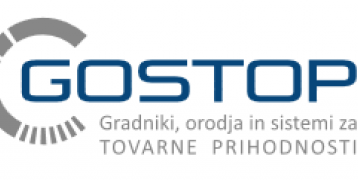 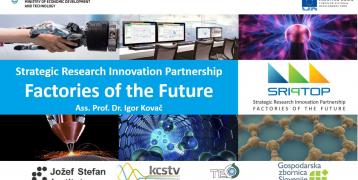 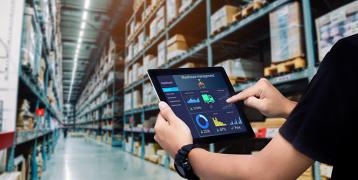 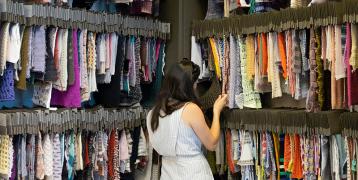 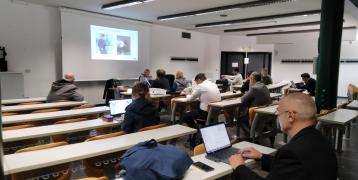