Most European cities are looking for ways to reduce motor vehicle traffic in the city center areas and reduce the environmental impact of motor vehicles.
Since 2009 is allowed free parking for electric cars and electric hybrids in the paid parking areas of Tartu city. In 2017 was reformed paid parking policy in the city: reduced categories of parking areas, constructed free parking areas in the border of the city centre and increased parking fees.
As a result there are significantly less cars parking in the streets of the city centre and significantly increased the number applications for parking of electric cars and electric hybride cars for free in paid parking areas.
Especially urban citizens have won from the practice, as lower traffic loads and wider usage of cleaner vehicles lead to cleaner urban air and reduce the noise pollution in the city.

About 15% of parking lots in the city centre are vacant after the implementation of practice. Applications for free parking (electric vehicles, electric hybride vehicles) is increased up to 30% from all applications.

Sustainable Travel to Hospitals and Health Centres in Greater Manchester

Increase the number of journeys to health facilities by sustainable modes and improving customer information to facilitate the change. In Greater Manchester
18 Feb 2022 | By project REFORM
Expert approved
Image 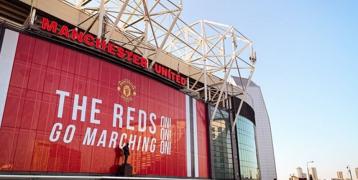