The Ebro Delta is an internationally important wetland area. At present the Delta is experiencing a loss of wetlands and rice fields due to coastal regression, caused by the lack of input of fluvial sediments – which are retained by the river dams along the Ebro basin. Within this context the LIFE EBRO-ADMICLIM project will allow for the development and application of new adaptation strategies to cope with this elevation loss caused by sea level rise and coastal regression in the Delta wetlands. Furthermore, the adaptation measures will be combined with mitigation measures designed to reduce the emissions of greenhouse gases (GHG) and increase the amount of carbon stored in rice fields and wetland areas. The principal pilot actions of adaptation are focussed on transferring sediments from the river Ebro to the Delta. A pilot test consists in evaluating the capacity of the Ebro River to transport sediments to the deltaic plain through its discharge in two specific points of the river. This pilot test will allow to determine the amount and type of sediment that the river can transport at the moment in function of different flows, and to calibrate theoretical models of water transport and sediment. This will allow us to analyze the feasibility of designing a sediment transfer system from the reservoirs to the river. The main stakeholders are the farmers of the delta and different departments of the local and regional administration, such as ACA and OCCC.

This practice has allowed obtaining very useful results to fight against the loss of fragile habitats but of great ecological and social value. Evidence of the success of this project is the Ebro Delta Climate Action Plan, the different pilot tests about the injection of sediments into the river, the optimization of the operation of green filters, of the greenhouse gas emissions of the rice fields, and the evaluation of the zones vulnerable to subsidence, all this completed successfully.

The fragility and high ecological value of the delta systems gives this project, which seeks mechanisms to conserve them, a special value. With the global effects of climate change and the widespread existence of reservoirs in most river basins, all delta systems, especially in the Mediterranean basin, are at risk of disappearing. The results obtained from the different actions allow future application of this approach more generally within the Ebro Delta, and potentially in other deltas and coastal wetlands in the European Union and worldwide. It is also important, apart from own actions to protect the environment, the analysis of greenhouse gas emissions by crops, as an extrapolable tool in similar environments that allows, not only to adapt to climate change, but to act in its against. 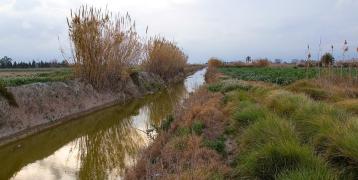 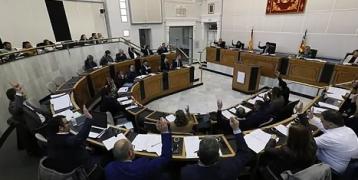 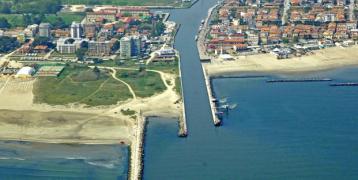 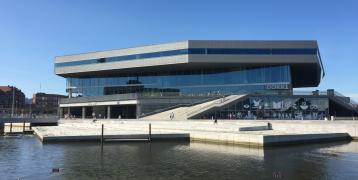 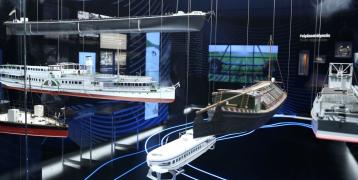 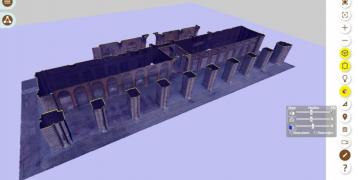