The Digital Library of Castilla y León (BDCYL) is a project of the Ministry of Culture and Tourism of the Junta de Castilla y León whose main objective is to provide citizens with free and free access through the Internet of bibliographic funds and documentaries, including the funds of Castilian and Leon photographers, as well as images dealing with regional issues, and which are kept in the libraries and archives of the Autonomous Community. In this way, the photographic heritage is disseminated and the preservation of the assets that constitute it is ensured through the digitization of the most valuable works.
It includes a wide collection of digital resources, which are the result of digitalizing the main works on the history, heritage, science, language and culture of Castile and Leon, so that each of the provinces and localities that constitute the Autonomous Community is present in the texts of the Digital Library.
The purpose of this project is:
Contribute to the knowledge and research of culture, history and the remaining constitutive aspects of the identity of Castilla y León through access to digitized works.
Disseminate the work of the authors and themes of the regional community of all times.
Making the photographic heritage of Castilla y León accessible to all citizens through digital versions. In this way the patrimonial collections will be open to all users, eliminating the current restrictions on the consultation of originals of great historical value.

Since 2008, the start date of the project, the collection of digital resources has been increasing regularly, reaching the current figure (2018) of more than 25,800 digitized works, which represent almost three and a half million pages. According to the documentary typology, the collection has 15,774 books, 511 magazines, 1,457 manuscripts, 201 maps, 139 scores, 265 sound records and 7549 illustrations and photos.

The BDCYL has a technological platform, whose software allows the management of millions of images and has the capacity to incorporate new digital resources in any type of format. For digitalization, it uses internationally standardized standards.
It incorporates the different types of standards applicable to this type of project (MARC, DC, METS, PREMIS, ALTO, ESE, etc.), which allows the normalization of the description of digital resources through internationally accepted metadata and allows participation in projects of digital libraries of national and international scope like Europeana. It also includes an OAI-PMH repository according to the model defined by ISO 14721: 2012 Reference model for an Open Archival Information System (OAIS).
The platform is open to collaboration with institutions and entities with photographic funds in Castilla y León so that they can take advantage of the possibilities offered for the conservation and dissemination of their funds. 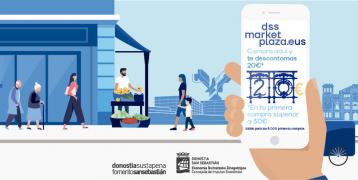 DSSMP is a municipal digital platform of services and sale of products of the retail sector of the city of Donostia / San Sebastián.
02 Mar 2022 | By project DEVISE
Image 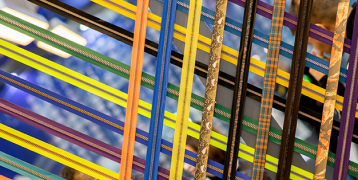 The aim of the project is the diffusion of new models (studies, guidelines, procedures) in order to foster circular economy within sectors of Made in Italy.
14 Dec 2021 | By project SMARTY
Image 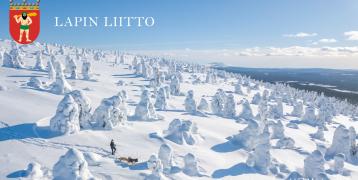 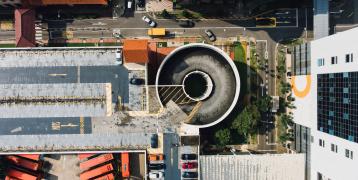 Opportunity for qualified SMEs to have first-hand experience of I4.0 in action and prepare for the utilisation of future high-tech investment
14 Sep 2021 | By project INNO INDUSTRY
Image

SMEs Voucher aims to promote the definition of its own technological strategy, with a view to improve companies’ competitiveness, in line with Industry 4.0
08 Sep 2021 | By project DIGITAL REGIONS
Image 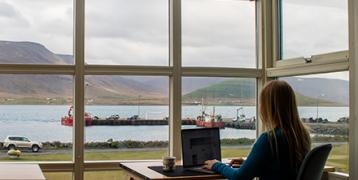 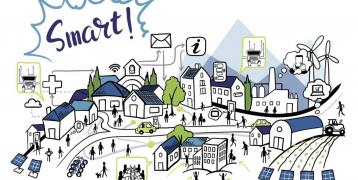 At the core of the smart villages policy is the idea to transpose the concept of smart cities to rural municipalities in the alpine area.
23 Aug 2021 | By project Digitourism