The aim of this project was to accelerate the energy transition of the Lorient Agglomeration by involving a maximum number of players and by keeping a maximum of financial and physical resources in the territory. To achieve this, three levers: energy sobriety, energy efficiency of equipment and decentralised energy production through the development of renewable energy.

The goal was to involve and integrate all willing actors and partners from the outset to enable them to better understand and share the challenges of the energy transition and to appropriate them more easily. This bottom-up approach, to which ALOEN is very attached, is the key to the success of future societal, environmental and energy changes. The specificities of this loop therefore lie in its governance and animation.

Method: the facilitation and meetings were based on the principle of "world cafés".

In concrete terms, the project took place in two stages: firstly, the organisation of thematic workshops which enabled 21 courses of action to be identified. Secondly, the transformation of these proposals into projects of different formats: financing of opportunity or feasibility studies, investment grants, setting up new missions in the territory (energy observatory, energy support for companies, etc.).

This three-year project (2013-2016) was co-financed by the Brittany Region and Lorient Agglomeration as part of a call for projects.

This action allows many projects to emerge "only" by accompanying various actors towards the definition of common projects.
It is a transition accelerator because it brings out many projects at once and new cooperations.
This action requires funding for support and for the implementation of projects. 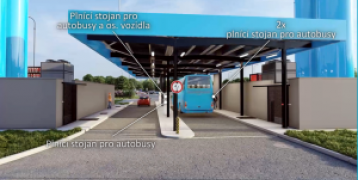 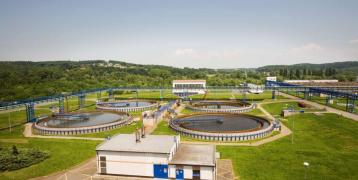 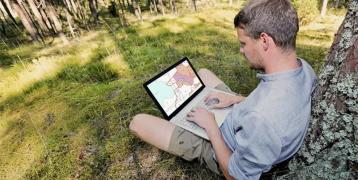 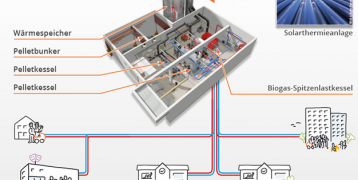 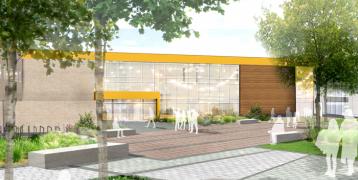